Brixham Fish Market Tours 2020 - 01803 882325 - Brixham Fish Market, The Quay, Brixham, TQ5 8AW - You can take a look behind the scenes during a guided tour of the market. Now in their 11th year, tours continue to be very popular. You'll need to be up early to catch one as tours start when the auction opens at 6am. 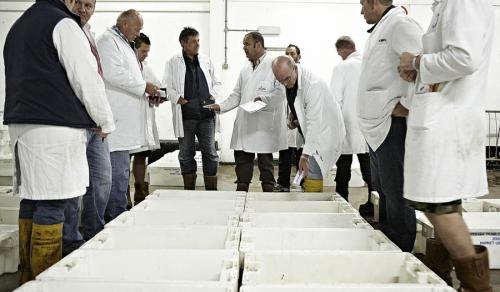 Englands Seafood FEAST Postponed Until 2021 - England's Seafood Coast will play host to a feast for all the senses. For 2 weeks you will be able to immerse yourself in Englands Seafood FEAST, eating some of the best seafood in the world and experiencing the very best the English Riviera has to offer. 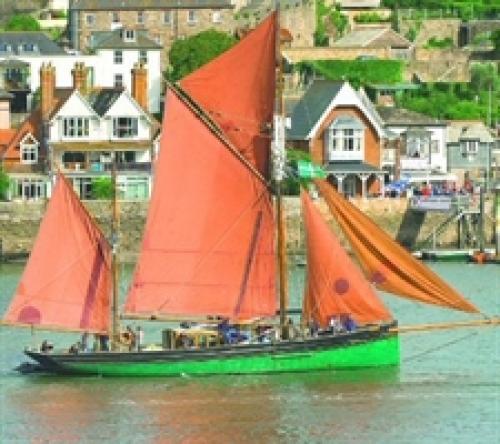 Fish Stock - August 2021 - dates to be confirmed - A whole day of enticing seafood, exciting retail stalls, crafts and maritime themed displays, plus an impressive lineup of performers and bands from across the West Country.

Torbay Steam Fair - August 6th,7th &8th 2021 - Dartmouth Road, Churston Ferrers, Brixham, Devon, TQ5 0JT - Torbay Steam Fair is now one of the biggest events on the English Riviera events calendar and attracts visitors from far and wide. Situated just outside Brixham on the main A3022, this 3 day event is a must for all the family. 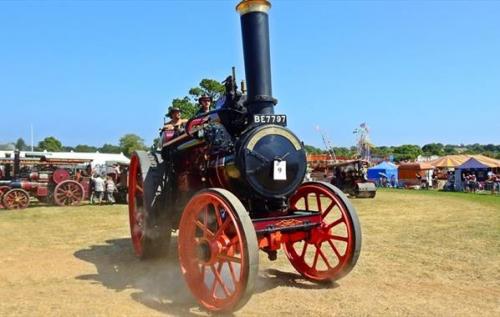 RNLI Lifeboat Events Week - dates to be confirmed - A week of fun and games at the Lifeboat station and on the water including a range of stalls, etc. Torbay has been served by Lifeboats since 1866 and Brixham has provided the base for a lifeboat since then. The Station was granted the Freedom of the Borough of Torbay in 1988. For a period just under 50 years Torquay had a lifeboat station, Dartmouth also had lifeboats for just under 20 years from 1878. A new Dart Lifeboat Station was established in November 2007. 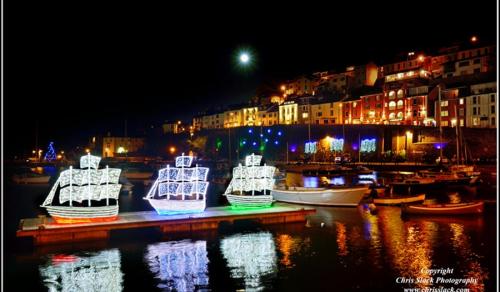